The Liberal Democrats have conducted research into the amount the NHS is paying in interest on outstanding debts. Over the last five years the Royal Cornwall Hospitals NHS Trust paid £4,227,103. It is ridiculous that taxpayers money is being spent lining the Government’s coffers instead of training more doctors and nurses. 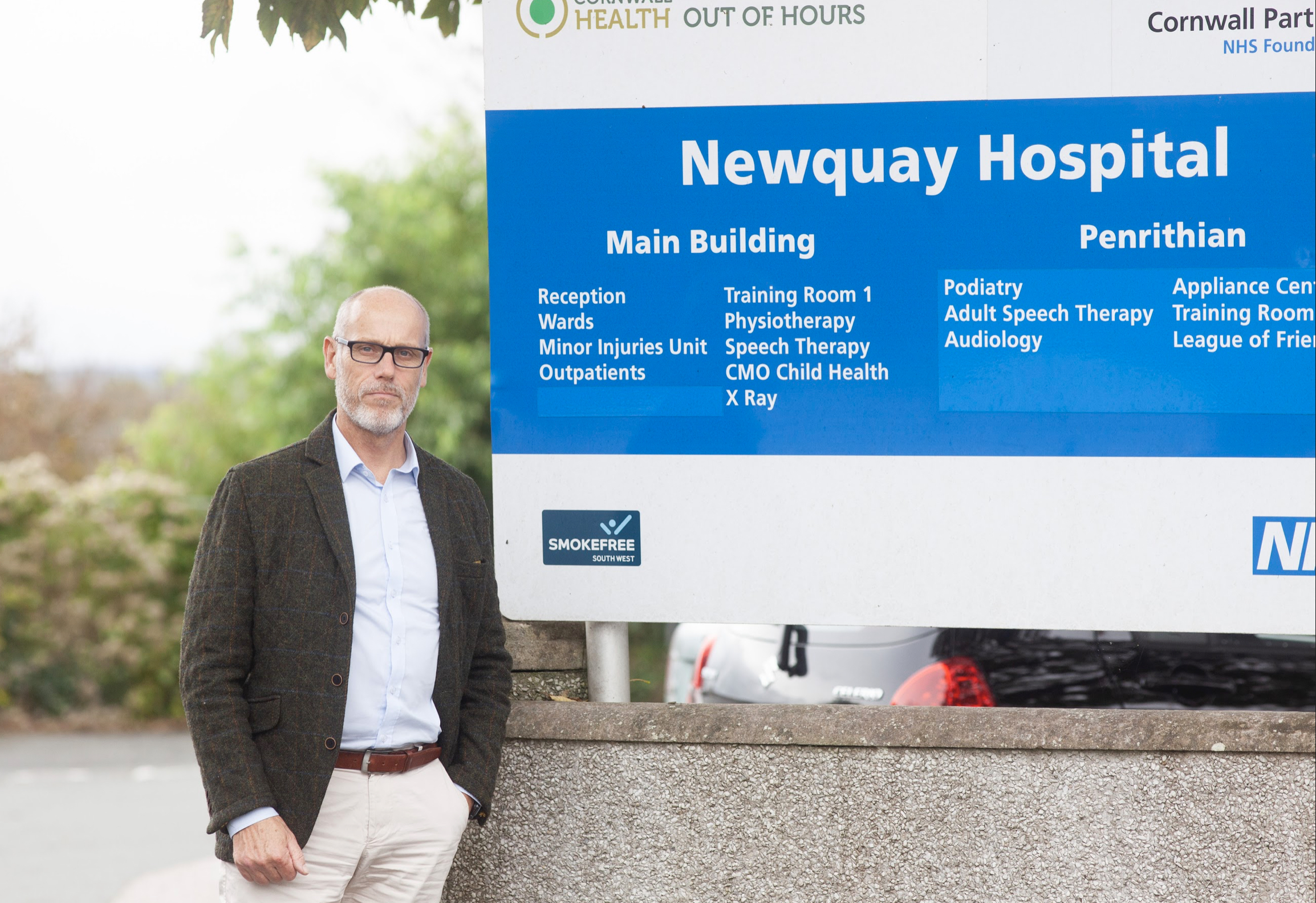 The figures from the Department for Health and Social Care, which were uncovered by a Liberal Democrat Freedom of Information request which revealed £607,404,854 worth of interest on outstanding debt was paid by over NHS Trusts to the Department for Health and Social Care in the last five years. That is an astonishing sum of money and according to Lib Dem calculations the money could have paid for 22,000 Nurses, 13,850 Clinical Psychologists or 6,700 Consultants nationwide.

The same statistics also show that the NHS Trusts, which service a local area or specialised function to deliver aspects of healthcare, paid almost £63m of interest on outstanding debt in 2013/2014. In 2017/2018, it dramatically rose to over £205m. The National Audit Office has warned that the underlying financial health in some trusts is getting worse, despite the Government’s commitment in the NHS Long Term Plan to ‘reducing year-on-year the number of trusts and CCGs individually in deficit, so that all NHS organisations are in balance by 2023/24’.

While hard working doctors and nurses are being forced to work with insufficient resources, it's frankly heartless that the Conservatives have starved Royal Cornwall Hospitals NHS Trust of £4,227,103. Clearly, if the Conservatives were actually giving our hospitals the funding they need then health trusts wouldn't be forced to run a deficit in the first place.

Find out more about our work - sign up for emails today:

Join the Liberal Democrats today from as little as £1 a month and help us demand better for our future.